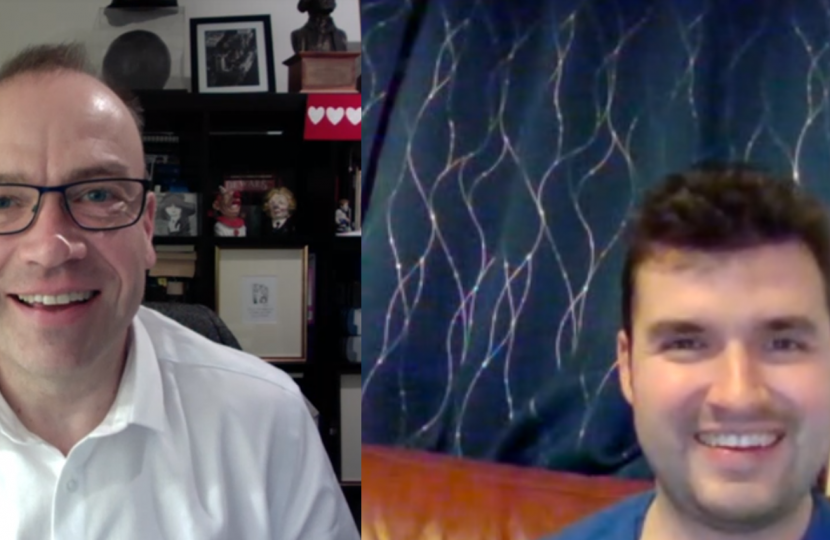 This afternoon I met virtually with Chris Heaton-Harris MP, the Minister for Rail, to discuss some of the priority issues I'm working on for constituents across Carshalton and Wallington.

I was pleased to have the opportunity to discuss these and more with the Minister, and will be continuing conversations in the new year with him, the Department, TfL, Network Rail, and the train operating companies to push these projects forward.

Roadmap to Recovery for UK Hospitality

Today, I have called upon the Government to establish a survival and recovery plan for the pub and brewing sector, and for the 900,000 jobs it supports and £23bn in economic value it provides.