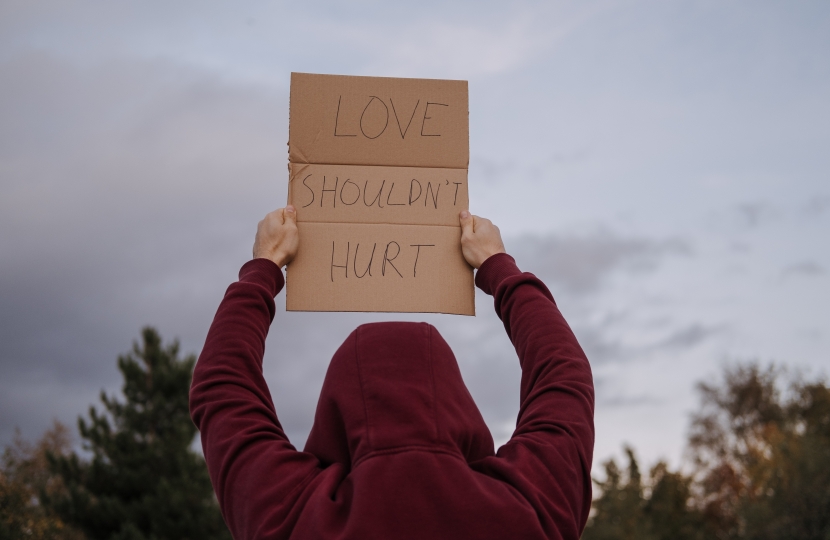 I met this morning with The Drive Project - an organisation that works to end domestic abuse and protect victims by disrupting, challenging, and changing the behaviour of high-harm, high-risk, and serial perpetrators - to discuss their work across Sutton and Croydon.

The Drive Project was set up in 2015 to try and tackle domestic abuse – three organisations came together (Respect, SafeLives, and Social Finance) to try and shift the dial on domestic abuse towards focusing on perpetrators instead of victims.

Tragically, 2 women are murdered every week through domestic abuse and around 2 million people a year are affected by it more generally – so Drive seeks to shift the focus to prevention.

They have 10 sites in the UK and the one in Sutton is a new extension of the Croydon site. Recent evaluation of their work by Bristol University has found that it reduces abuse experienced by victims by over 70 per cent.

I welcome the progress of the Domestic Abuse Bill in Parliament, which will create a legal definition of domestic abuse to provide clarity that domestic abuse can be financial, verbal and emotional as well as physical and sexual and that critically it is about patterns of abuse over time. As part of this definition, children will be explicitly recognised as victims if they witness abuse.

A Domestic Abuse Commissioner has also been appointed to stand up for victims and survivors; raise public awareness; monitor the response of local authorities, the justice system and other statutory agencies; and hold them to account in tackling domestic abuse.

I understand that the Government has also now committed to publishing a perpetrator strategy as part of its new Domestic Abuse strategy in the summer.

I will continue to raise this matter directly with ministerial colleagues in the Home Office, and will look at what other approaches we can make to local health services to support The Drive Project here in Carshalton and Wallington.

Photo by Anete Lusina from Pexels.