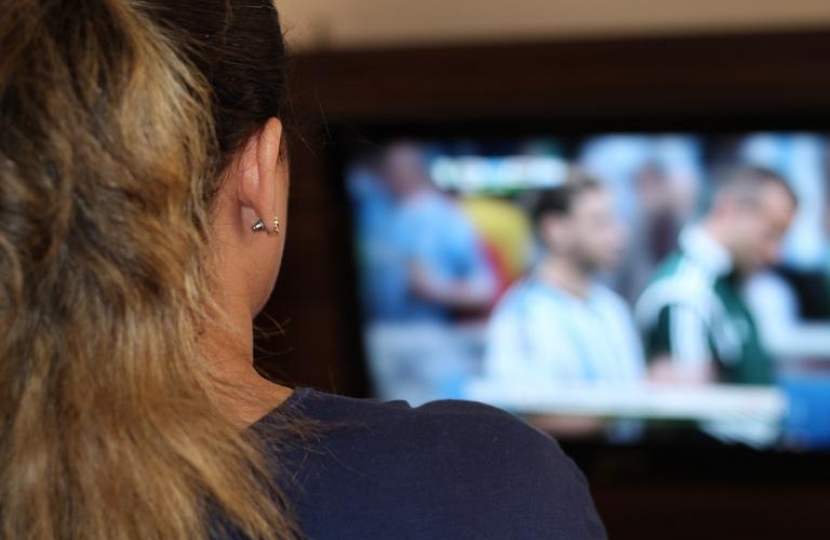 On Monday 1st March 2021, there will be a debate in Parliament about scrapping the TV licence.

This was after a petition calling for it to be scrapped reached over 100,000 signatures, meaning it became eligible for debate. As of 1pm on 24th February, 116 Carshalton and Wallington residents have signed this petition.

There has been much debate about the future of the TV licence, especially after the decision was announced to remove free TV licences for over-75s (except those on Pension Credit).

The BBC is a much loved national institution, and the TV licence helps pay for a range of BBC services. You can read more about them here.

However with the rise in online streaming and the decline of watching live TV, many believe it is not a model that works in today's world, and they shouldn't be forced to pay even if they don't use BBC services.

Nevertheless, this will undoubtedly not be the last time this topic comes up for discussion, so I want to hear what your views are.

Please take my quick survey below and tell me what you think.