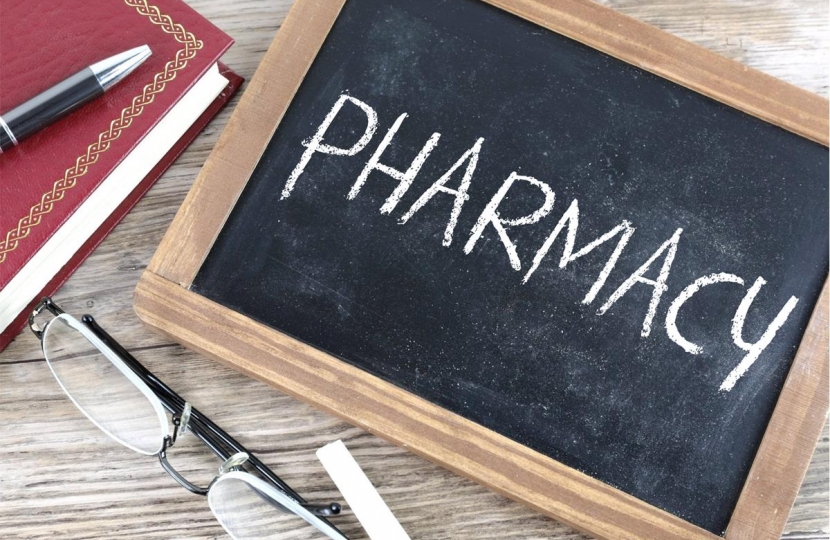 I met virtually on Monday night with representatives from our fantastic local pharmacies in Carshalton and Wallington to discuss their concerns around the impact of current funding on independent pharmacies in England, as well as the wider policy and economic environment

A report by EY from September 2020 into this highlighted some of the key issues:

I am visiting the pharmacies in Carshalton and Wallington during the upcoming Recess, and I have written to Ministers seeking a meeting to discuss what the Government can do to address this funding crisis.

You can read my letters below, as well as a copy of EY's report.

Today I asked a question to the Minister for the Cabinet Office.