Raising concerns about the Beddington Farmlands 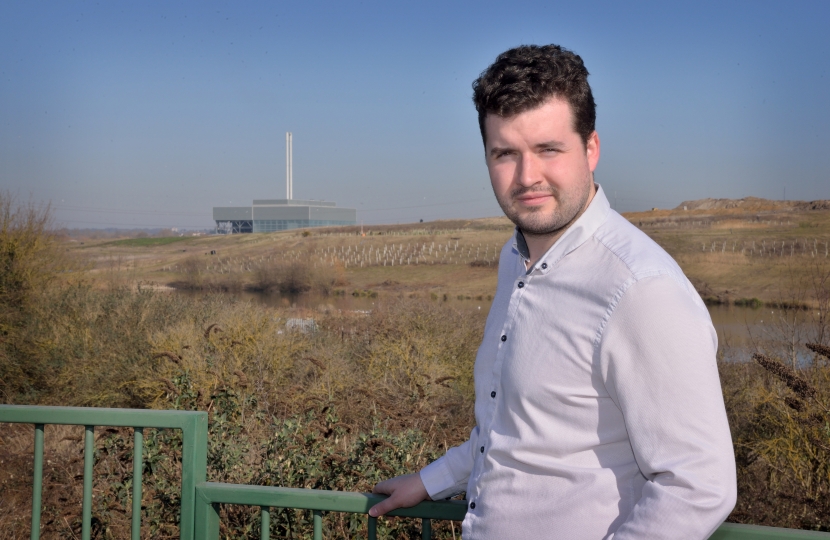 Many Beddington and Hackbridge residents have reached out to me following very worrying reports about problems at Beddington Farmlands.

First has been the very upsetting reports that low water levels in the wetlands has meant that the nesting endangered birds have been vulnerable to attacks from foxes. The Farmlands are supposed to be a place that endangered species of birds can repopulate, but with nests being disturbed or attacked and the young killed, there is a very real danger that these birds will leave the area and/or die out. They were supposed to be protected on a 'predator-proof' island, but the water levels have been allowed to drop so predators have been able to get onto the island.

However, there have also been reports of industrial works commencing on the Oak Copse protected site without planning permission, which has resulted in the felling over more than 20 trees.

I have urgently asked the Council and Viridor for an explanation on the above, and will report back with more information.

I have received the below attached response from Viridor, and I have gone back to ask for some more detailed explanation of what is happening with the water levels. I have asked the Council for details of the development at Oaks Copse.

I have received the below attached response from Sutton Council. I will be awaiting their further promised information.