Yesterday was Holocaust Memorial Day, the day that we mark the liberation of Auschwitz-Birkenau, the largest Nazi death camp.

I joined people from around the world for a Holocaust Memorial Day Trust ceremony, remembering the six million Jews murdered during the Holocaust, alongside the millions of other people killed under Nazi Persecution and in the genocides that followed in Cambodia, Rwanda, Bosnia and Darfur.

On behalf of everyone in Carshalton and Wallington, following the ceremony, I placed a lit candle in the window as part of a national moment of remembrance, in memory of all of the victims. 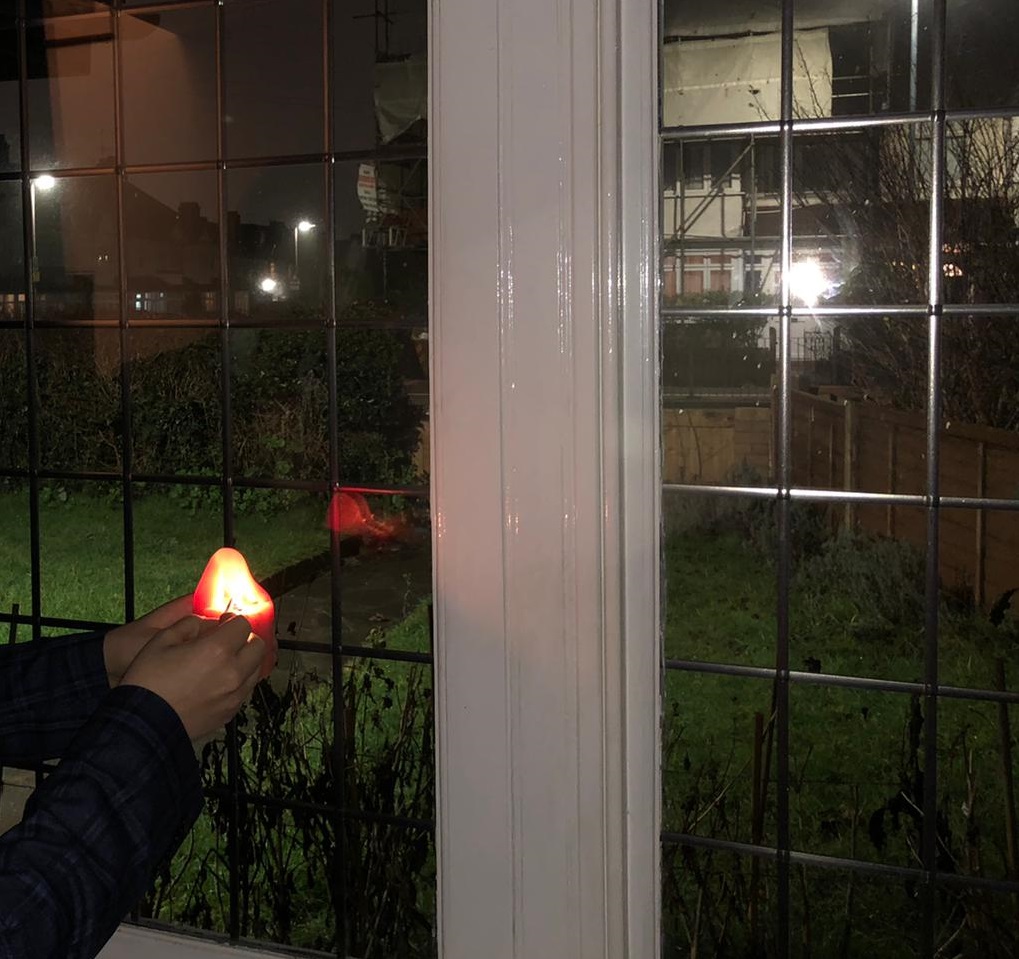 Today, we held a general debate in Parliament on Holocaust Memorial Day 2021, with many Members speaking movingly about the significance this day has for them, for their families, and for their constituents. I was privileged to have the opportunity to speak on behalf of Carshalton and Wallington residents, and commemorate Holocaust Memorial Day, which takes place on the 27th January each year, the date when the death camp of Auschwitz Birkenau was liberated in 1945.

For Jews around the world, including in the United Kingdom, the Holocaust is not just a terrible event in an ever-receding past. It is something they live with on a permanent basis. The photographs of family members they never got to meet. The knowledge that the thriving Jewish communities which once existed in almost every country in mainland Europe were annihilated, in living memory. The fact that even now, 76 years after the Holocaust came to an end, the world’s Jewish population has not yet returned to what it was prior to World War Two.

One such memory has been brought into sharp focus in this time of pandemic - the numbers tattooed on the arm of a parent or grandparent. I’m sure we have all seen the powerful images of Holocaust survivors with these tattoos on their arms, being vaccinated against Coronavirus, which serves as a stark reminder of the horrors of the past.

This year’s theme is “Be the Light in the Darkness”. It encourages everyone to reflect on the depths humanity can sink to, but also the ways individuals and communities resisted the darkness to ‘be the light’ before, during, and after genocide.

We are fortunate beyond measure to still have Holocaust Survivors with us – and I would urge all those MPs who have not had an opportunity to interact with the Holocaust Educational Trust and Holocaust Memorial Day Trust and meet some of these incredible, inspiring individuals, to do so without delay.

The words “Never Again”- which first appeared on handmade signs hung up by prisoners at the Buchenwald concentration camp following their liberation in April 1945 – have become a symbol of Holocaust memorial and of the world’s resolve to prevent such crimes against humanity ever reoccurring. However, as we have already heard, tragically genocides and mass-killings were not relegated to history in 1945, but have claimed the lives of an estimated 80 million people since then.

That is why we must continue to be a voice for the persecuted around the world today, to learn from the horrors of the past and be the light for others today.

I will finish with the worlds of Elie Wiesel, the Holocaust survivor and Nobel Laureate – ‘Let us remember those who suffered and perished then, those who fell with weapons in their hands and those who died with prayers on their lips, all those who have no tombs: our heart remains their cemetery’.

You can read a transcript of the full debate here.