Holding the Mayor to account over the Go Sutton Bus 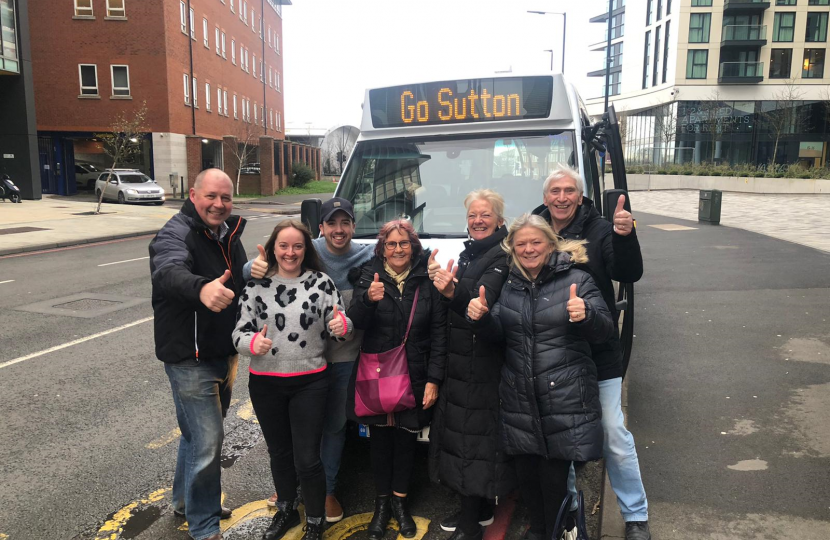 Today I have discovered that Transport for London (TfL) do not intend to reinstate the Go Sutton Bus.

I am also angry that TfL did not feel the need to tell me about this when I spoke to them only yesterday about this service, as well as the many requests I have made to TfL to maintain this service.

Last week I spoke in Parliament about how poorly Carshalton and Wallington was served by public transport. This is a kick in the teeth by City Hall, when we continue to be one of the, if not the, worst connected part of London.

I will be working with Paul Scully MP, Neil Garratt, our London Assembly Member Steve O'Connell, our London Mayoral candidate Shaun Bailey, and my Sutton Conservatives colleagues on the Council to urge TfL to rethink this decision.

Below is a joint letter that we have sent to the Mayor of London and TfL Commissioner on this subject, as well as a letter that Steve O'Connell has sent to the Deputy Mayor for Transport.