Have your say on Sutton bus changes 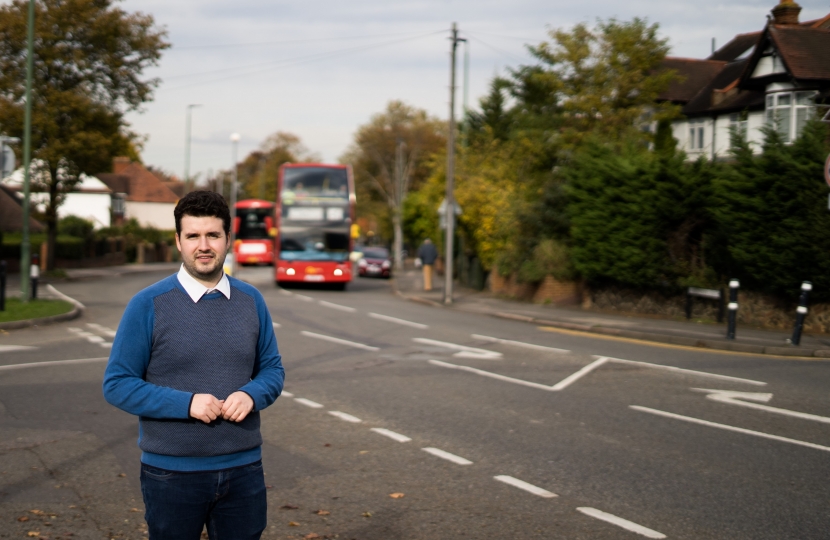 Today Transport for London (TfL) launched a consultation on changes to the bus network in Sutton.

I have been making the case to TfL and Government about the need for better transport links to Carshalton and Wallington, including this speech I made earlier in the year where I spoke about transport, including the bus network, so I am pleased that some action is being taken to address the concerns I have been raising on your behalf.

TfL's plans for the bus network include introducing new services and re-routing some existing routes. This will significantly increase bus capacity going to and from the Sutton Hospital site, serving pupils attending Harris Academy Sutton, the Royal Marsden Hospital, the Institute for Cancer Research and the exciting new specialist emergency care hospital proposed for the site.

The headline changes for Sutton include:

You can find more details about the plans here. Maps of the proposals in Sutton are available below.

Please give TfL your views by completing the online consultation survey here by Sunday 29 November 2020.

You can also request paper copies of plans and a response form, copies in braille, large text or another language by emailing consultations@tfl.gov.uk or writing to TfL.

This morning at Treasury Questions I raised the concerns of pubs and restaurants in Carshalton and Wallington over Tier 2 restrictions.

Whilst support so far has been welcomed, local businesses are concerned about having a road map to reopening and, indeed, the support over Christmas.